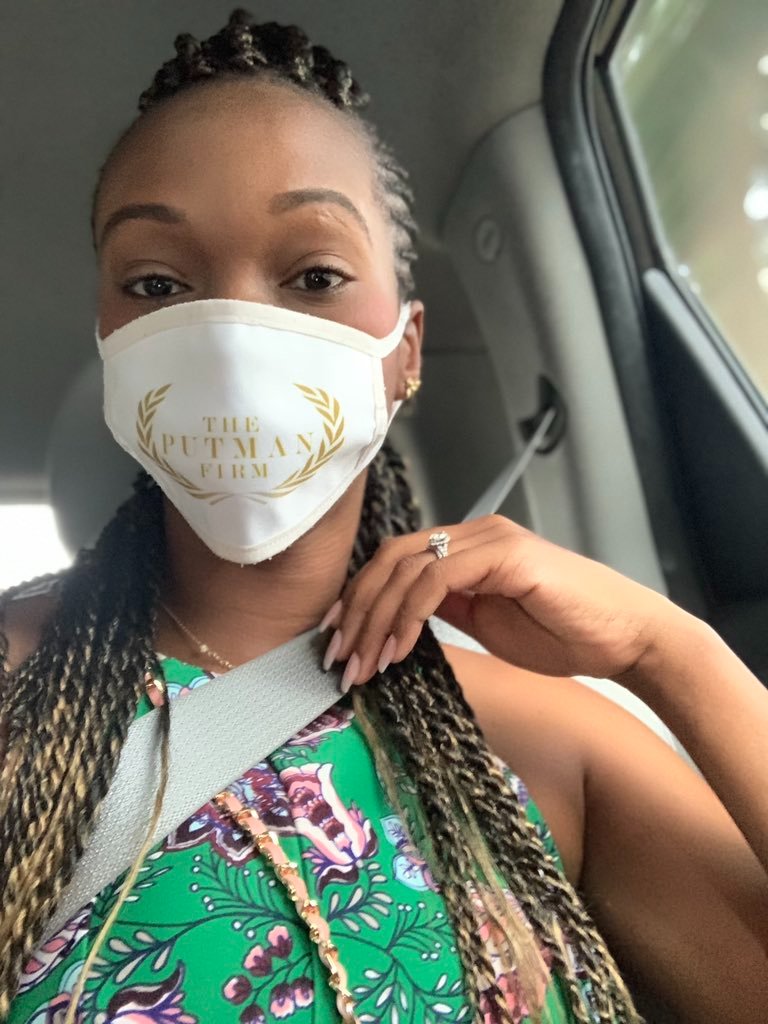 It’s been a week. I figured as a professional in a business where the dynamic (and sometimes dysfunction) of the family unit is at the center, it was time for me to address the elephant in the room. I may get commended or I may get cancelled, but a bit of a disclaimer, I am the same person who once upon a time had pens printed that stated “Get divorced. Get the kids.” I’ve been pretty outspoken for awhile now.

On June 24, 2022, the United States Supreme Court rendered an opinion in the case of Dobbs v. Jackson (2022) in a decision that overturned Roe v. Wade (1973) and Casey v. Planned Parenthood (1992), returning the abortion debate and decision to the individual state legislature(s). If you live in a fairly red state such as Texas, then the Sonogram Law of 2011 and the Heartbeat Bill of 2021 had already chipped away at the notion of choice in the abortion debate. In the years leading up to Dobbs, there had been three conservative judges confirmed to the U.S. Supreme Court, and political pundits were certain that the federal protections that Roe and Casey safeguarded would be abolished.

Since June 24, 2022, pro-choice and pro-life proponents have clashed around the country at the Nations Capitol, state capitols, parks and in the streets. While the morality of abortion can (and will) be debated for an eternity, there’s one thing that’s fairly certain. Abortion restrictions will undoubtedly increase the population and will birth (pun intended) an era of unplanned children, underlying resentment and unstable co-parents.

If you thought family law was an emotional and financial mess, wait for it. There’s nothing like the drama of two people who probably should not have become co-parents. The harsh reality is that some people know almost immediately. Not after courting. Not after decades of marriage. Not after the “stick turns blue.” Some people realize the morning after–Oooops. Unfortunately, ooops no longer rewinds the times. So, let’s address some of the pratical and far-fetched outcomes of Texas family law post-Roe.

Child Support: It is argued that if life begins at conception and the zygote/ embryo/ fetus/specimen is considered a human, then the obligor (presumably the father), should required to pay child support. Texas Family Code Sec. 101.003 defines a child as “a person under 18 years of age…” It does not specify if the person is in utero or on the “outside” though it is presumed the latter. Texas Fam34ily Code Sec. 154.001 states that the court “may order either or both parents to support a child in the manner specified by the order,” so it will be very interesting to see if bills are filled this upcoming legislative session to modify the definition of child to include in utero for the purpose of child support (prenatal expenses, etc.).

Child Custody: It is presumed that the appointment of the parents as joint managing conservators is in the best interest of the child. However, a court may appoint a parent as Sole Managing Conservator (the person who has the exclusive right to make most decisions about the child) due to family violence by the other parent, child abuse or neglect by the other parent. Joint Managing Conservators is the presumption in Texas as the law favours parents who, well, co-parent; however, with the rise of unplanned pregnancies, party’s who are unwiling to co-parent will increase.

Child Visitation: Parental alienation is a theorized process through which a child becomes estranged from one parent as the result of the psychological manipulation of another.1 I f the mother or father have underlying resentment for the other parent due the pregnancy, then that parent may become an absentee parent or the parent who alienates the child from the other parent.

Issues of child support, visitation and custody are prevelant in family law regardless of the Dobbs decision. And while June 24, 2022 will always be a victory for some and defeat for others, one thing is certain, litigation in Texas is going to be on the rise.

The Putman Firm, PLLC is a family law litigation firm that handles a wide array of family matters including criminal matters that intersect family law, i.e. family violence assault cases, protective orders (criminal and civil) and allegations of child abuse. If you or someone you know are seeking legal assistance for a family law case,  contact The Putman Firm, PLLC at (281) 501-9033. You can also schedule a consultation by visiting Your Family Law Attorney.